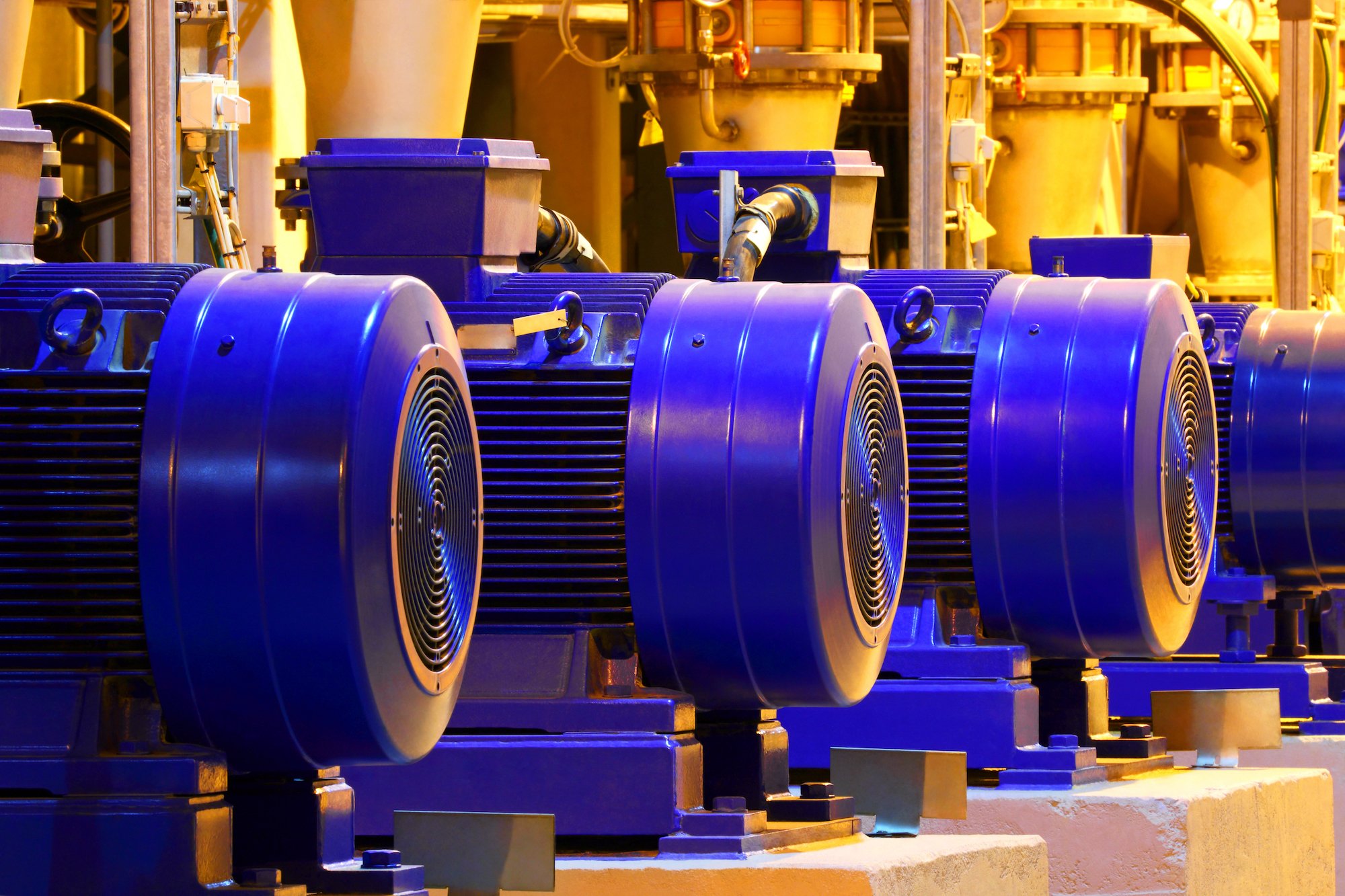 WHAT CAN WE HELP YOU FIND?

NEED HELP WITH YOUR EQUIPMENT?

Electric Motors NW is not like other large electric motor companies. At EMNW, we offer a premium selection of top electric motors sales and supplies, along with exceptional service. Providing electric motor services to companies —large and small— in the greater puget sound area. Snohomish, King, Skagit, Pierce and Whatcom Counties.

Building a personal relationship with our customers is our #1 goal. Our services go beyond the big guys. We offer electric motor repair services to help your business run smoothly, including 24 hour emergency service. EMNW is a family owned and operated business, serving the Puget Sound since 1993.

FROM POPULAR TO SPECIALTY — If you need it, we can get it!

NOW DROP-SHIPPING ELECTRIC MOTORS, PARTS AND EQUIPMENT TO ANYWHERE IN THE US

Did you know we offer electric motor repair services to help your business run smoothly?

Electric Motors NW has been a family owned, Electric Motors Sales and Service specialist for nearly 30 years. EMNW began as FWB Enterprises in 1993 by Frank Barson, an award-winning salesman and electric motor expert. Prior to starting FWB, Frank honed his craft as a salesman, working for two other industrial electric companies, Industrial Electric and Sea-Alaska. Frank was doing so well as a salesman, he knew that he could be more successful on his own and ventured out to form FWB Enterprises.

In October of 1995, Frank’s FWB Enterprises was named Hottest New Business in America by Entrepreneur Magazine. He was honored as a brand rep by earning the “Distributor of the Year” award from Teco and an “Outstanding Sales Achievement” award by Leeson. Frank was an artist when it came to sales, creating a bond with every customer that he encountered.

Sean Barson joined forces with his dad and partner Lucy in the late 2000’s, and began the process of taking over EMNW (FWB), officially taking on his role as owner in 2012. When Frank retired in 2017, word spread that other sales reps in the area were “relieved” that they no longer had to compete with Frank.

Today, EMNW supplies Electric Motors and service to industries throughout the PNW. Major commercial fishing and industrial manufacturing companies, depend on EMNW and Sean, to supply them with the critical motor equipment and services that they need to run successfully.

Sean began his career in Industrial Electric Motors during the late 90’s, when he went to work with his dad, Frank at FWB Enterprises. In 1998, Sean signed on as an electrical apprentice with Active Engineering and in 2002, he left Active to begin his career as an Electrician. Sean spent the next decade honing his craft, working for reputable PNW businesses and organizations including Redhook Brewery, Microsoft and the University of Washington. Sean took over Electric Motors NW (FWB Enterprises) in 2012, with his dad, Frank officially retiring in 2017.

The family environment that EMNW embodies, is very important to Sean. The many relationships he has formed with his customers and the ability to help others — while being his own boss — brings him a sense of fulfillment, and a great work-life-balance. If he isn’t running to a service call or working alongside office manager Kasshia, he is out golfing and camping with his wife Christina, attending a concert or hiking with his dog Bailey.

FROM POPULAR TO SPECIALTY — If you need it, we can get it!

We supply all your Speed Reducer needs for use in high-torque conveyor systems. Applications include RIGHT ANGLE, INLINE, HOLLOW BORE in STANDARD, WASHDOWN DUTY and STAINLESS STEEL.

EMNW has AC Drives available to accommodate your special environment, available in 1-500 Horsepower, in Standard and Washdown applications.

Have a large motor you need to start up? We supply both Soft-Start or Accross-the-Line Solid State Starters, in Chassis Mount or in NEMA 1, NEMA 4, NEMA 4X and NEMA 12 enclosures.

We are here to supply all of your critical Electric Motor parts.

LOOKING FOR PRODUCT COST OR AVAILABILITY?

Building a personal relationship with our customers is our #1 goal. Our services go beyond the big guys. We offer electric motor repair services to help your business run smoothly. Including 24 HOUR LOCAL EMERGENCY SERVICES.

HOW CAN WE HELP? REACH OUT TO US.

We use cookies on our website to give you the most relevant experience by remembering your preferences and repeat visits. By clicking “Accept”, you consent to the use of ALL the cookies.
Do not sell my personal information.
Cookie SettingsAccept
Manage consent

This website uses cookies to improve your experience while you navigate through the website. Out of these, the cookies that are categorized as necessary are stored on your browser as they are essential for the working of basic functionalities of the website. We also use third-party cookies that help us analyze and understand how you use this website. These cookies will be stored in your browser only with your consent. You also have the option to opt-out of these cookies. But opting out of some of these cookies may affect your browsing experience.
Necessary Always Enabled
Necessary cookies are absolutely essential for the website to function properly. These cookies ensure basic functionalities and security features of the website, anonymously.
Functional
Functional cookies help to perform certain functionalities like sharing the content of the website on social media platforms, collect feedbacks, and other third-party features.
Performance
Performance cookies are used to understand and analyze the key performance indexes of the website which helps in delivering a better user experience for the visitors.
Analytics
Analytical cookies are used to understand how visitors interact with the website. These cookies help provide information on metrics the number of visitors, bounce rate, traffic source, etc.
Advertisement
Advertisement cookies are used to provide visitors with relevant ads and marketing campaigns. These cookies track visitors across websites and collect information to provide customized ads.
Others
Other uncategorized cookies are those that are being analyzed and have not been classified into a category as yet.
SAVE & ACCEPT